the city of Pompeii gathers in itself two very distant worlds: on the one hand what remains of one of the richest cities of the Roman Empire and on the other the Christian spirituality, testified by the many pilgrims visiting the renowned Sanctuary dedicated to the Blessed Virgin of rosary of Pompeii, tangible testimony of devotion to the Madonna.
The pagan and the Christian world coexist less than 800 meters away, close in space, distant in principles and aspirations, resulting in time.

Pompeii is known throughout the world for the tragedy that struck it in 79 AD, when the rich Roman city was buried by the eruption of Vesuvius, together with Stabiae, Oplontis and Herculaneum. A huge tragedy which, however, has allowed us to find intact, after almost two thousand years, a vital historical testimony, a slice of common life in the greatest empire of antiquity.

The excavations allow the tourist a leap in time, a total immersion, in a vanished world of which our Western civilization bears the “DNA” and which shows itself without sequins or tricks, but with its grandeur and its miseries.
The excavations allow us to visit the parlor of the temples, the public buildings, the rich patrician villas, but also to stroll among the ancient shops, the popular houses, the “taverns” and the brothels, where the common citizen unraveled his life.

Particularly touching is the sight of the plaster casts, an “snapshot” of the agony to which the ancient Pompeians were subjected by the hot gases coming from Vesuvius.

The geographical position of Pompeii is extremely favorable, a few kilometers from Naples and Salerno, near Herculaneum, the Sorrento coast and the Amalfi coast. The island of Capri is clearly visible from Pompeii.

Faced with so much wealth, both qualitative and quantitative of monuments, art, history, archaeological and religious testimonies, the tourist can choose either to limit himself to a fleeting visit or to plan a stay of a few days at our Hotel Poseidon.

Pompeii, the Sanctuary, the excavations and Vesuvius

Guide to the wonders of Campania 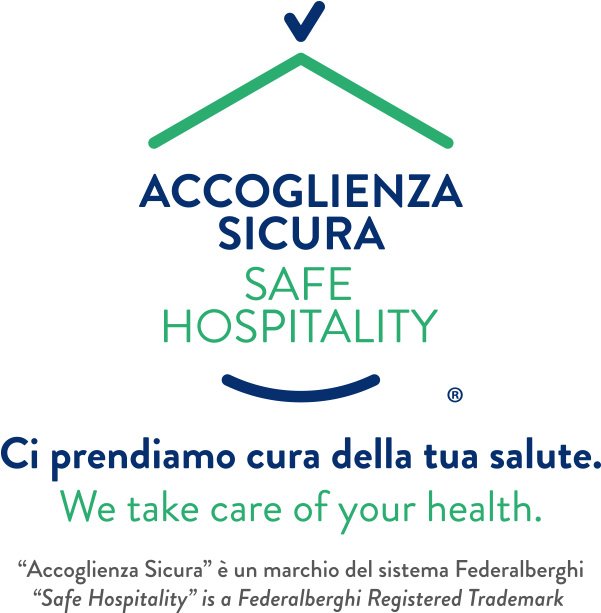